Share this post
Mangaluru, April 13: As Lockdown has restricted the movement of people, two friends came out with a new idea that ended up in the police station!

Though the friend managed to come to the apartment on Saturday, the problem was on the next day when he wanted to return.

On April 12 at around 7.30 am the friend wanted to go back to his apartment in Pandeshwar. Due to strict security at the apartment complex,  the two came out with a plan.

“The friend got into a large trolley suitcase. The boy took the trolley suitcase and was taking the bag to the gate when the security guard at the gate got suspicious and alerted the apartment committee members and police,” Police Commissioner told.

The police arrived at the spot and cleared the situation. A case has been registered at East Police Station. The juveniles would be produced before the Juvenile Justice board. 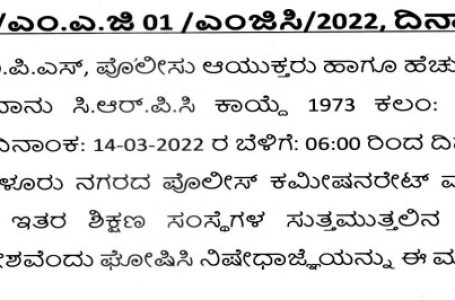