Share this post
Udupi, April 06:
Despite repeated requests and warnings, some people tend to take home quarantine lightly and continue to go outside. Now Udupi district administration has filed a case against the person who was recently tested COVID-19 positive for violating home quarantine.

The person hailing from Kapu had arrived from Dubai. Though he was to be at home quarantine, he had several times violated it and gone out and met many people.

Later when he had symptoms he went to the doctors who sent his samples to the lab where he was declared positive.

As he had met several people while he violated the quarantine, the district administration has identified all those people who had contacts with him and put them under home quarantine.

Udupi District Health Officer Mr Sudhir Chandra Sooda said that those who had completed the 14-day quarantine in the district would be kept under observation for 14 days. 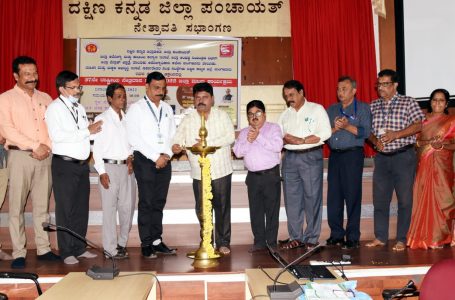