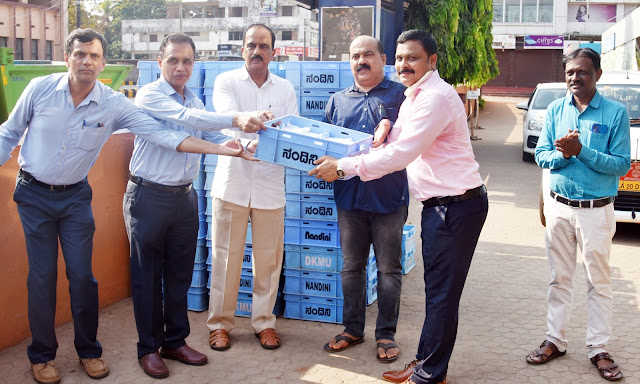 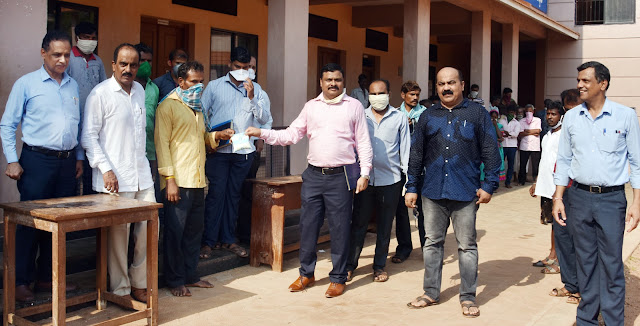 Udupi, April 3:
Every organisation is doing its bit to help the poor, homeless, deprived and the daily wage laborers who are adversely hit by the LockDown.
Now the Karnataka Milk Federation (KMF) has decided to distribute free milk to the needy in Udupi district. Every day 5,000 liters of milk would be distributed in the district.
The free distribution program was started at Udupi Municipality office premises on Friday and milk was supplied to those who have taken shelter at the Udupi Board School.
Mr. Raviraj Hegde, President of Dakshina Kannada Milk Producers Union, said that as per State Government’s directions 5,000-liter milk would be distributed in Udupi district from March 3 to 14.
This would also support the milk producers.
The district administration has already identified the areas where the
KMF vehicles would deliver the milk packets. The concerned officials would then distribute it to the needy.
Additional DC Sadashiva Prabhu said the district administration would monitor the supply system on a daily basis and ensure that it helped the needy.
JOIN OUR TELEGRAM GROUP
Tags: KMF milk Milk producers Raivraj Hegde Sadashiva Prabhu 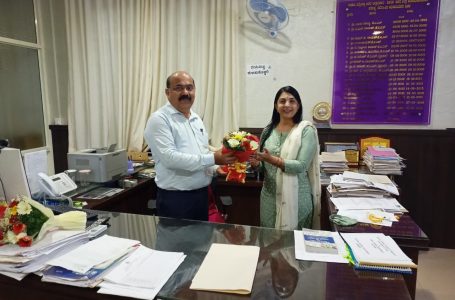 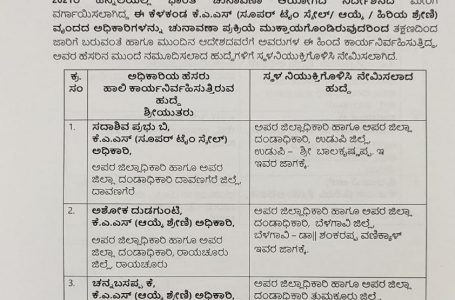