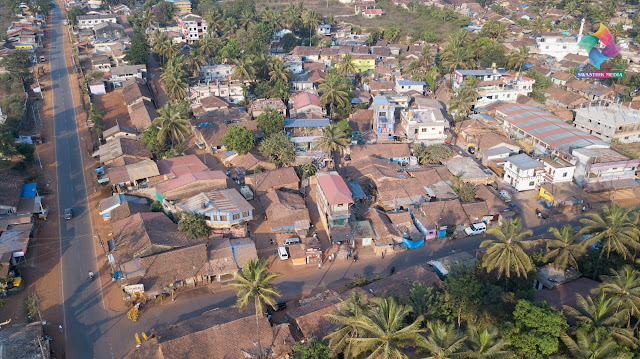 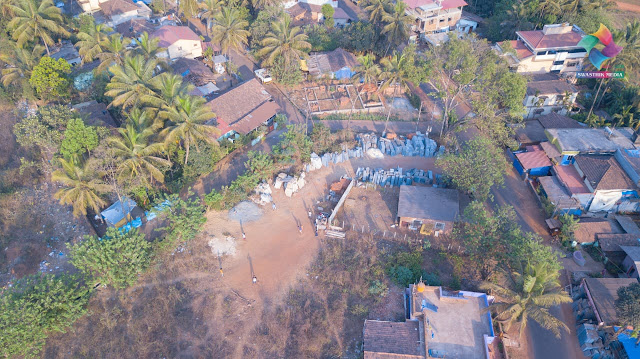 Karwar, March 30: Beware those who try to sneak out of their house during Lockdown as the ‘Big Brother,’ would be watching your activity from above.
Despite police erecting barricades, setting up checkpoints and increasing flying squad, there are still many who continue to prowl on the roads. There are also incidents of people failing to maintain social distance increasing the threat of COVID-19 spread.
In various parts of the country, police have resorted to lati charge to disperse the people. But the Uttara Kannada police have come up with a new idea by using Drone cameras to keep an eye on the people’s movement.
Police have already tested it in Sirsi Town and have got a positive response. The drone had captured some youths violating the Lockdown. The police immediately warned them and dispersed the crowd.
The police now plan to extend it to other towns in the district.
Superintendent of Police Shivaprakash Devaraj said that the drone would take rounds in the town and capture those who violate the lockdown. Based on this the police would book a case against the violators.
JOIN OUR TELEGRAM GROUP
Tags: 21DayLockdown COVID-19 Karwar Shivaprakash Devaraj Sirsi 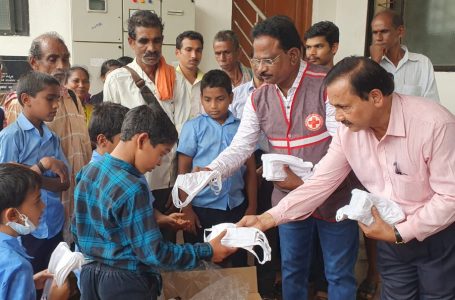 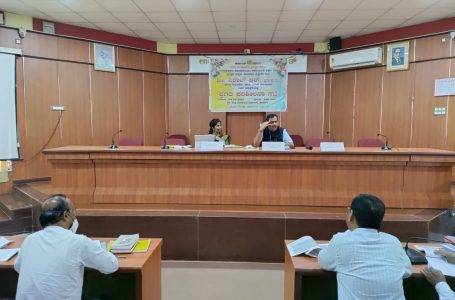 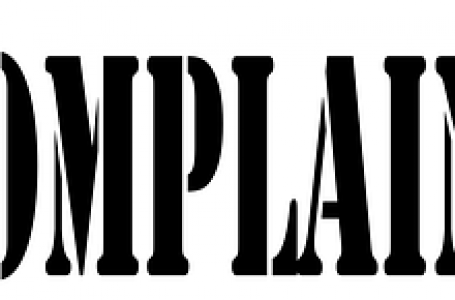