Much of their aspects are sufficiently researched and analyzed. During last field season 2020-21, Archaeological Survey of India (ASI) carried out excavations at two prominent sites of Chalcolithic affiliations in Central India in the state of Madhya Pradesh.

During field season 2021-22, ASI has received proposals for excavations at the sites of Chalcolithic affiliations at Eran, district Sagar and at Tewar, district Jabalpur of Madhya Pradesh.

This information is given by the Minister for Culture, Tourism and Development of North Eastern Region Shri G. Kishan Reddy in Rajya Sabha today. 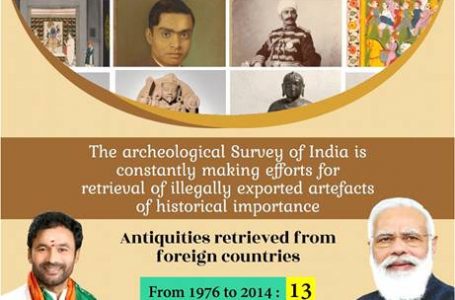 75% of India’s stolen heritage returned during... 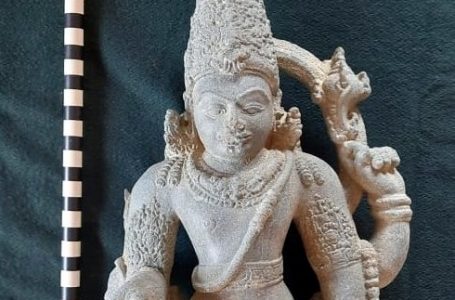