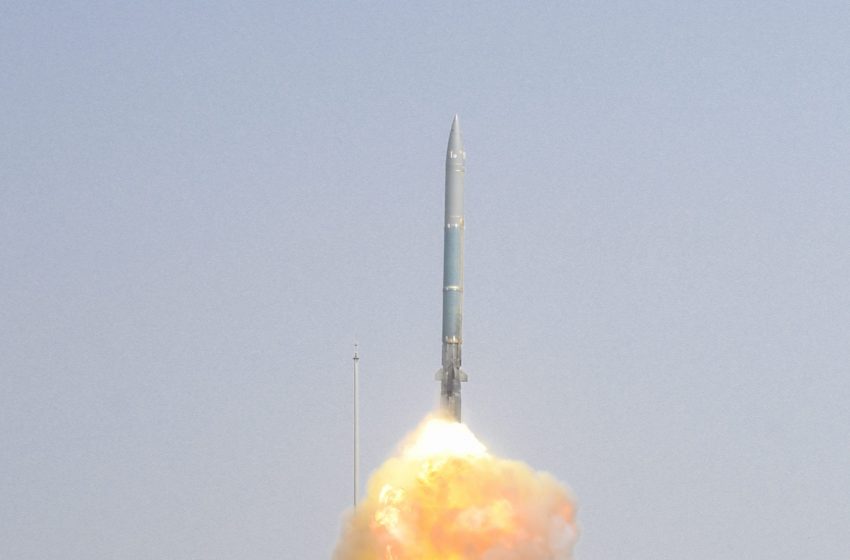 The system is a next generation missile-based standoff torpedo delivery system. During the mission, full range capability of the missile was successfully demonstrated. The system has been designed to enhance anti-submarine warfare capability far beyond the conventional range of the torpedo.

This was a text book launch, where the entire trajectory was monitored by the electro optic telemetry system, various range radars, including the down range instrumentation and down range ships. The missile carried a torpedo, parachute delivery system and release mechanisms.

This canister-based missile system consists of advanced technologies viz. two stage solid propulsion, electro-mechanical actuators and precision inertial navigation. The missile is launched from ground mobile launcher and it can cover a range of distances.

A number of DRDO laboratories developed various technologies for this advanced missile system. Industry participated in the development and production of various sub-systems.

Raksha Mantri Shri Rajnath Singh congratulated the teams involved in the successful test of the supersonic missile assisted torpedo system and said, the development of the system is a perfect example of building futuristic defence systems in the country.

Secretary, Department of Defence R&D & Chairman DRDO, Dr G Satheesh Reddy has congratulated all those involved in the successful test. He said, the system will further enhance the strength of our Navy and promote self-reliance in defence, harnessing of expertise and capabilities.