All first PU students to be promoted

Bengaluru, May 04, 2021: Karnataka government has postponed II PU exams scheduled from May 24.

“The exam was scheduled to start from May 24. But considering the increase in COVID it has been postponed. The new dates will de declared later,” Education Minister Suresh Kumar told after holding a meeting at Vidhana Saudha today.
The new dates will be declared 15-20 days before the examination.

Suresh Kumar also asked the lecturers to work from home. “Lecturers should be in touch with the students and monitor their progress” he advised. 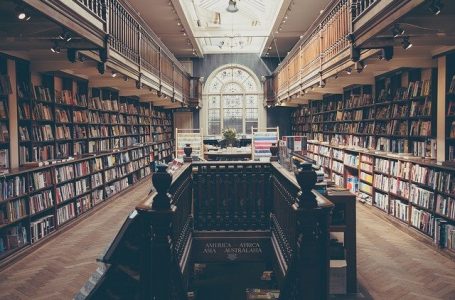 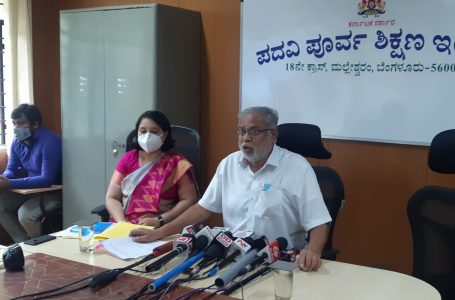 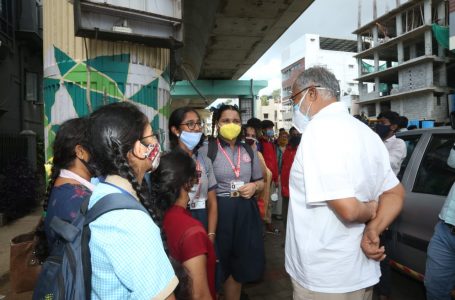