New Delhi, Sep 13: Formation of a blood clot in a deep vein, usually in the legs or Deep Vein Thrombosis (DVT), can lead to life threatening complications. Scientists have now come up with a device that can facilitate flow of blood from the veins in the legs thus preventing DVT.

The device can bring relief to patients affected by prolonged immobility, bed ridden state, post-operative immobilization, paralysis of legs, a large number of whom are affected by DVT causing pain, swelling, redness, warmth and engorged surface veins. The detachment of the clot and its transport to the arteries carrying impure blood to the lungs can cause ‘pulmonary artery embolism’, a potentially life-threatening complication.

A team from Sree Chitra Tirunal Institute for Medical Sciences and Technology, (SCTIMST) Thiruvananthapuram, an autonomous institute of the Department of Science and Technology, Government of India has developed a device for the prevention of DVT. The team included Jithin Krishnan, Biju Benjamin and Koruthu P Varughese from SCTIMST.

Such devices which are so far imported cost between 2 lakh to 5 lakh rupees whereas the device developed by SCTIMST team can be placed in the market for less than 1 lakh rupees.

The newly developed device works by compressing the veins in the legs in sequence so that the flow of blood from the veins in the legs is facilitated. The compression pressure is set in such a way that the veins are compressed but not the arteries. It is equipped with closed loop monitoring of compression pressure and also has controls through valves which are driven by an electronic circuit. A dedicated software and a control circuit are provided in the device to ensure that safe compression levels are always maintained. The device is also equipped with a power supply back-up in case of power failure.

The license for the manufacture and sale of the device has been transferred to Enproducts located in Kochi, Kerala. This seven-year-old company has products in the market in the domain of automation and control. 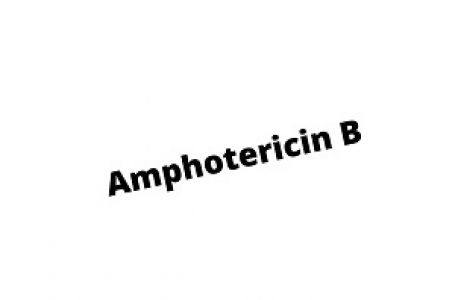