Sand mining was stopped from June 8 following a letter from the Forest and Environment department. The department had pressed for the ban on sand mining during monsoon as it would damage fish breeding and other marine life.

With monsoon nearing its end and as various developmental works and house constructions need sand, Uttara Kannada district administration has decided to start the traditional sand mining from September 21.

The sand management committee which held a meeting at Deputy Commissioner’s office discussed the issues related to sand removal.

Meanwhile, the district administration has set up a committee to decide on the pending applications for sand removal.

The district administration has set up a Committee headed by Zilla Panchayat CEO.
Members of the Committee would include Additional DC, Environment Officer (CRZ), Related Sub Divisional Officers, and Deputy Director of Mines and Geology. 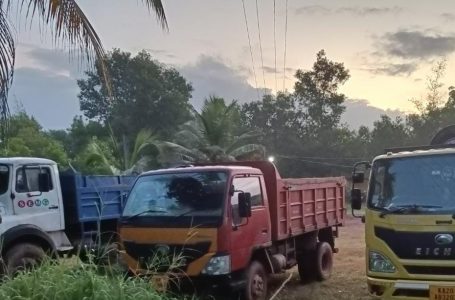 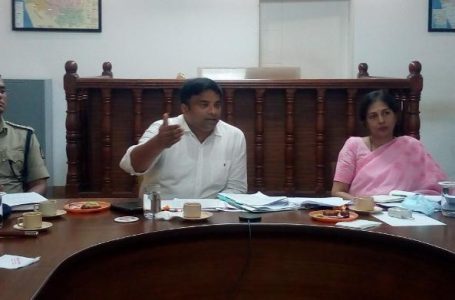 Set up helpline to redress grievances of...