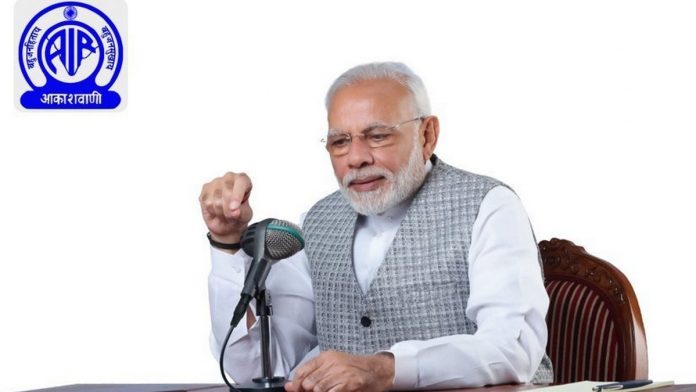 New Delhi, Aug 30: In the latest address of Mann ki Baat, Prime Minister Narendra Modi said that the youth participated enthusiastically in the AatmaNirbhar Bharat App Innovation Challenge. He noted that nearly two thirds of the entries were made by the youth of tier two and tier three cities. Awards have been given to around two dozen Apps in different categories, he said, asking listeners to familiarise themselves with these Apps and to connect with them.

Prime Minister discussed about several of these apps, including Kutuki Kids Learning app, an interactive app for children; an app for micro blogging platform called  ku KOO ku; Chingari App which is getting popular among the youth; Ask Sarkar app to get right information about any government scheme; Step Set Go, a fitness app etc.

Prime Minister said that today’s small start-ups will transform into big companies tomorrow and become the mark of India in the world, adding that one should not forget that the big companies which exist in the world today, were also, once, start-ups. 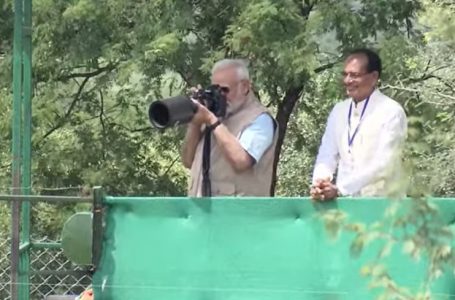 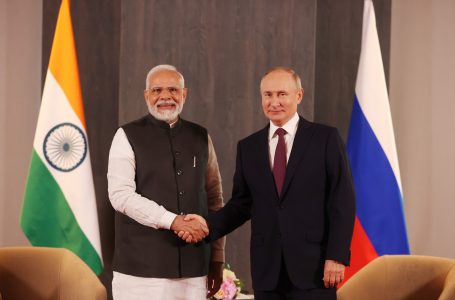 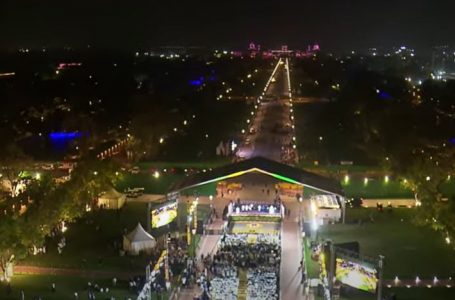