The President said that he considered himself fortunate for getting an opportunity to pay his respects to Shivaji Maharaj. This visit is like a pilgrimage for him, he said.

The President said that under the able leadership of Shivaji Maharaj, the glory of the entire region increased while patriotic feeling re-emerged. He noted that character of Shivaji Maharaj has been described very effectively in the 19th century Sanskrit work ‘Shivraj-Vijayah’. He said that this book could be translated into various Indian languages so that people, especially the younger generation, can get acquainted with the great personality and unique work of Shivaji Maharaj. 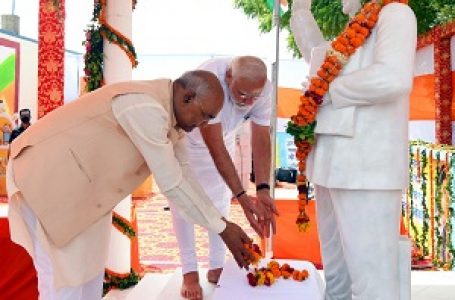 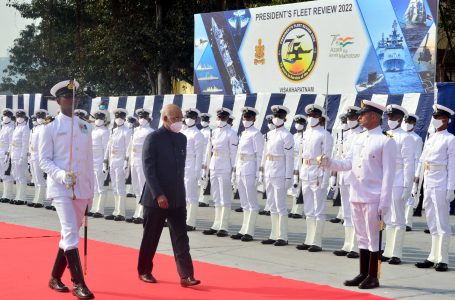