Udupi, Aug 24, 2021: Two strangers who came in a motorbike robbed off a shopkeeper at Gundupade, Pernankila on August 23 late evening.

The house is situated on Chitrabail-Atradi road.

On Monday around 7.40 pm two people came on a motorbike from Angarakatte side. The pillion rider got down and asked for a cigarette. When Nayak was about to give the cigarette, the stranger suddenly grabbed the gold chain which Nayak was wearing.

He rushed and got on the bike. The two fled from the spot and drove towards Marne Alevoor. The value of the chain is estimated to be ₹ 40 thousand.

Nayak told the police that the bike did not have a number plate on the backside. A case under IPC Section 392 (Robbery) is registered at Hiriyadka Police Station. 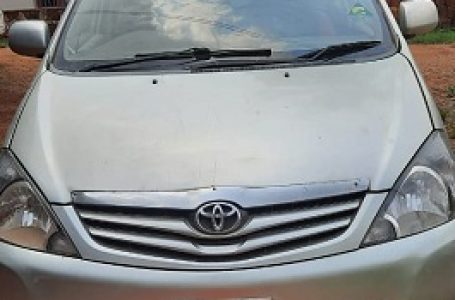 Mangaluru: 8 held on charges of robbery...