New Delhi, Aug 14, 2021: In a fitting tribute to all those who lost their lives due to the partition of the nation and were displaced from their roots, the Government has decided to observe 14th August every year as the day to commemorate their sacrifice.

Declaration of such a day would remind present and future generations of Indians of the pain and suffering faced by the people during the partition. Accordingly, the Government declares 14th August as Partition Horrors Remembrance Day (विभाजन विभीषिका स्‍मृति दिवस).

In a series of tweets, the Prime Minister, Shri Narendra Modi made the solemn announcement.

India attained its freedom from British rule on 15th August, 1947. Independence Day, which is celebrated on 15th August every year, is a joyous and proud occasion for any nation; however, with the sweetness of freedom came also the trauma of partition.  The birth of the newly independent Indian nation was accompanied by violent pangs of partition that left permanent scars on millions of Indians.

The partition caused amongst the largest migrations in human history affecting about 20 million people. Millions of families had to abandon their ancestral villages/towns/cities and were forced to find a new life as refugees.

While at the stroke of midnight of 14th-15th August, 2021, the entire nation will be celebrating the 75th Independence Day, the pain and violence of partition has remained deeply etched in the nation’s memory. While the country has moved on, to become the largest democracy and the third-largest economy of the world, the pain of partition suffered by the nation can never be forgotten. While celebrating our Independence, a grateful nation also salutes those sons and daughters of our beloved motherland who had to sacrifice their lives in the frenzy of violence. 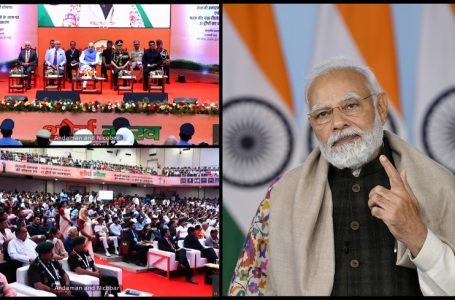 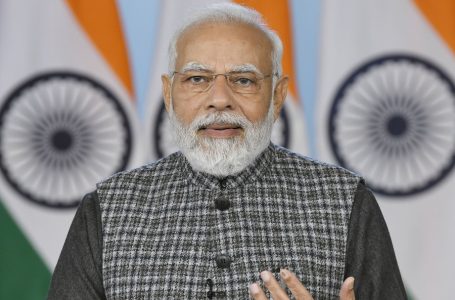 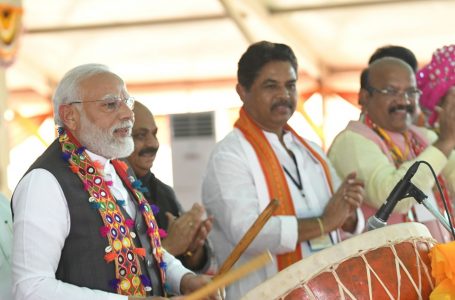