Mangaluru City Police received a massive dose of confidence to discharge their duties with city-based Durga Facility Management Services Pvt Ltd, a company specialising in housekeeping and janitorial tasks, coming forward to sanitize all 22 police stations in the police commissionerate. This was the company’s way of thanking the police force who are discharging their duties from these police stations in some very trying and testing times.

B Sachidananda Shetty, CMD of Durga Facility Management Services Pvt Ltd said it was his intention to help the police personnel with this ‘clean gesture’. “Ours is a city-based company with pan-India work presence, it was but natural that we expressed our gratitude to the city police force by making their work environment safe,” Sachchidanand Shetty said. The company started the work with police stations in the central sub-division.

“We will cover the remaining police stations in the other sub-divisions extending from Mulki to Konaje and Moodbidri in the coming week,” Shetty said. The company is using high grade chemical normally used in the fumigation police stations and other offices in the police commissionerate so sanitized are free from infection-causing agents for at least two months depending on the kind of footfalls, they receive in this time, Shetty says.

With the company’s footprints extending to important installations and commercial spaces such as Mangaluru International Airport, railway stations and bus stand in the city, Bharat Mall and even Aurangabad airport, Shetty said this gesture will give police the confidence that they are working in a clean and sanitized environment. Shetty thanked the top brass and the personnel for cooperating with his staff in this philanthropic venture. 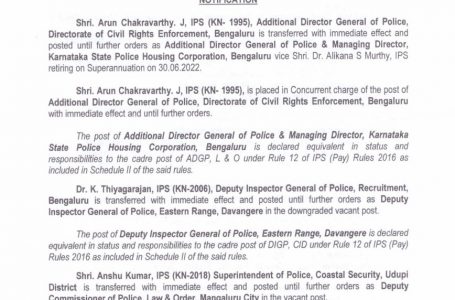 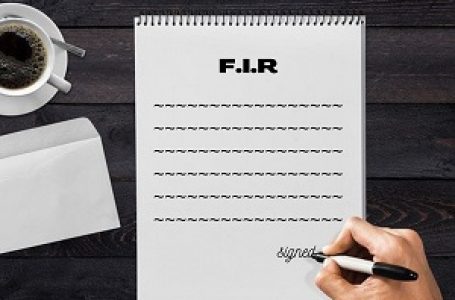