The success of pre-packaged insolvency resolution or PIRP framework for micro, small and medium enterprises (MSMEs) announced by the government will mainly lie on its implementation by the Committee of Creditors (CoC), Rajesh Sharma, Member (Technical), National Company Law Tribunal (NCLT) said at an ASSOCHAM webinar.

“It is a very welcome move on part of the government as well as IBBI (Insolvency and Bankruptcy Board of India) to bring in PIRP and that too at a very faster pace,” said Sharma addressing the delegates in a virtual interactive session on pre-packaged insolvency norms for MSMEs conducted by The Associated Chamber of Commerce and Industry of India (ASSOCHAM).

He added, “Incidentally, the overall scenario because of Covid-19 pandemic is not very encouraging for such a good step of bringing PIRP but still let us see within the overall adverse scenario how far and beautifully they implement this overall scheme.” Sharma, however, said that it would be less burdened up to some extent in cases where after receiving an application for PIRP, the process takes off and finally some resolutions are found.

Apart from a couple of challenges being faced, the government and the IBBI have incorporated all the best practices in the PIRP framework. About the challenges, he said that firstly, the Institute of Chartered Accountants of India (ICAI) needs to do a lot with respect to standardisation of forensic audit report as well as up to what extent responsibility can be cast upon the forensic auditor.

“What we are observing while going through the forensic audit report, 95 per cent of its contents of first two pages is dedicated to disclaimers. Forensic auditor in clear terms says that whatever he has done, he cannot be held responsible for even a single line of the report, in these circumstances it is difficult for the adjudicating authority to rely fully on forensic auditors’ report and secondly if you order anything on the basis of the forensic auditor’s report and tomorrow if it is found that the data is not correct, there is no one to be held responsible for that,” said Sharma.

Noting the other challenge being faced, he stated that while getting into PIRP, companies are confronted with a situation where financial creditors are agreeable to the draft proposal of PIRP, however operational creditors, which may be diversified and large in numbers may not be agreeing to the PIRP process.

“I am quite practical in thinking that there is a possibility that your operational creditor who is not happy with the haircut being proposed by you or where his payments will be getting delayed because of the PIRP process and he doesn’t have full confidence of getting his full money, he may go ahead and file a section-9 application against you,” said Sharma.

“Of course within 14 days if you file PIRP, his application will not be considered but if you fail because of various processes being involved, there is a possibility that the 14-days period gets over and your application is filed after 14 days and in that case, your operational creditors’ application will be first taken up by NCLT rather than PIRP application, this is one area you need to look at extensively.”

Ritesh Kavadia, Executive Director, Insolvency and Bankruptcy Board of India (IBBI) said that the government because of urgent need of MSMEs has used pre-pack scheme as a special insolvency resolution process, if this scheme sees some success, it may be expanded to other corporate debtors and other structures as well.

“If this performs well, there is no reason it should not expand to other corporate debtors as well. Globally, some sort of pre-pack is available in advanced jurisdictions and with our maturity and relatively in short period of five years, we are hopeful to reach a stage where we can try our hands at pre-pack,” said Kavadia.

“Even the MSME definition itself covers more than 50 per cent of companies registered as on today, so this is not short-term, once we see result and address the concerns arising out of this, we are very-very hopeful to see its role expanding to other companies in time to come,” Kavadia said. 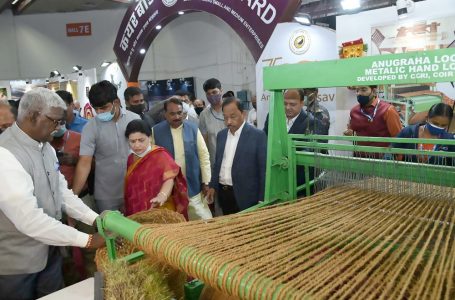 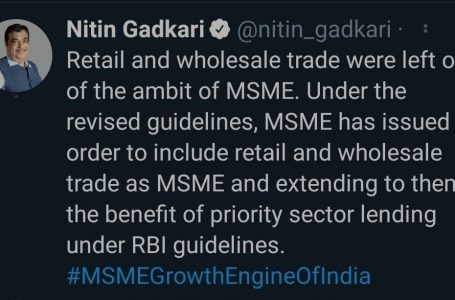