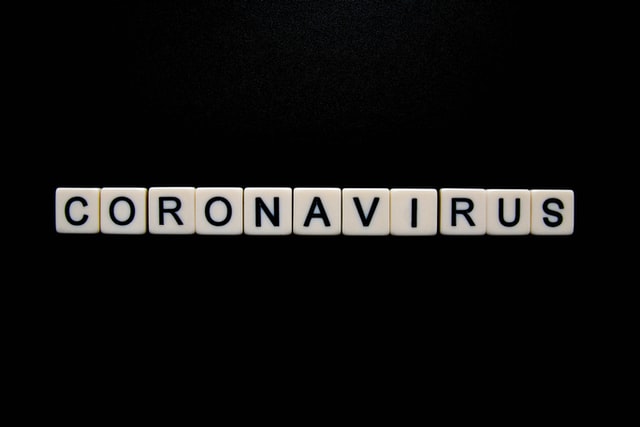 New Delhi, Nov 09: For the second day, new cases reported in the last 24 hours did not cross the 50,000 mark. 45,903 persons have tested positive for COVID-19 in the last 24 hours. New daily cases continue to trend downwards with the success of Jan-Andolan promoting COVID appropriate behaviour.

The trend of recoveries outnumbering new cases has continued for the 37th Day with 48,405 cases recovering in the last 24 hours.

This trend has continued to shrink the active caseload of India which is presently 5.09 lakhs. With a manageable contribution of 5.95% of India’s total positive cases, India’s active caseload stands at 5,09,673.

The Recovery Rate has also been boosted with the trend of recoveries exceeding new cases. It presently stands at 92.56%. Total Recoveries today stand at 79,17,373. The gap between Recovered cases and Active cases has steadily widened to74,07,700.

79% of the new recovered cases are observed to be concentrated in 10 States/UTs.

Maharashtra has reported the maximum number of single day recoveries with 8,232 newly recovered cases. 6,853 people recovered in Kerala followed by 6,069 in Maharashtra.

Of these 490 new deaths, ten States/UTs account for nearly 81%. More than a quarter (25.51%) of mortalities reported in the last 24 hours is from Maharashtra with 125 fatalities. Delhi and West Bengal follows with 77 and 59 new deaths, respectively.