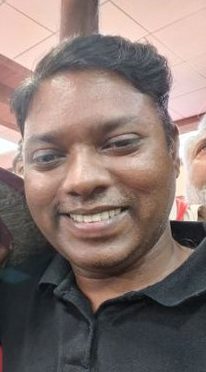 On Sept 6, 2019, Senthil was the Deputy Commissioner of Dakshina Kannada. In a sudden announcement he had declared tendering his resignation from IAS.

S Sasikanth Senthil tendered his resignation expressing unhappiness over ‘fundamental building blocks of democracy being compromised in an unprecedented manner!’

Though initially he had declared not to get into active politics, he has now announced joining Congress in his twitter handle.