Mangaluru, Aug 03: The master strategist is in action in the coastal belt. Known for his tactical moves, KPCC chief D K Shivakumar has initiated steps to strengthen the roots of the party in the coastal belt.
Shivakumar who was on his visit to Dakshina Kannada district not just visited the party office and addressed the workers but gave importance to meet senior Congress leaders like B Janardhan Poojary, Oscar Fernandes and Vijay Kumar Shetty.
The three are suffering from age-related health ailments.
Coastal Karnataka was a bastion of Congress party. However, in the last two decades, BJP has succeeded in hoisting its flag. If the popularity of the saffron party is one of the reasons, faction within the Congress and senior leaders abstaining from involving in active politics and the election campaign is another reason.
The party displayed a pathetic show in the 2018 assembly elections when it won only one seat out of the 13 in Dakshina Kannada and Udupi districts.
Apart from the Modi factor and BJP’s strength, Congress leaders believe that the negligence towards the seniors, and also the absence of district-level leaders was the reason for the poor show of Congress.
“On one side the younger generation is more inclined towards BJP and on the other, we lost our elderly voters as our party leaders neglected leaders like Janardhan Poojary, Vijay Kumar Shetty, and Oscar Fernandes. Oscar and Poojary were strategists and organizers in Udupi and DK respectively. They may be out of electoral politics. But there are a good number of people, especially the elderly voters who respect them a lot. Neglecting the senior leaders had pained him and those voters remained away from the party during the last two elections. Many senior Congress leaders spoke lightly about them,” a Congress leader told The Canara Post.
“After Poojary and Oscar moved away from active politics due to their health issues, there is no leader who can control the party in the district. The influence of all the leaders are limited to their constituency,” he said.
Now DK Shivakumar who has taken the reins of the party seems to be in correction mode. In the past, some leaders had visited these stalwarts but it was only during election or candidate selection. But Shivakumar’s tour program had included the visit of these leaders which clearly showed that the strategist is serious about his plan for the coastal belt.
Shivakumar visited the house of Oscar and also Poojary and spent some time with them.
Party workers and leaders believe this move of Shivakumar would help the party.
“The general feeling among the elderly generation is that the Congress leadership neglects those who are not active in election politics. But Shivakumar’s move would bring confidence in the public as well as the party workers. Party workers and seniors will feel that the party cares for them. Such moves would certainly help us in the next elections. Congress is not weak. We had shown it in the 2013 election when we swept the coastal belt. People still have confidence in us. It is our responsibility to strengthen the party and face BJP,” an office-bearer added.
Also read: Serum institute gets nod for phase 3&4 of clinical trials
JOIN OUR TELEGRAM GROUP
Tags: Congress 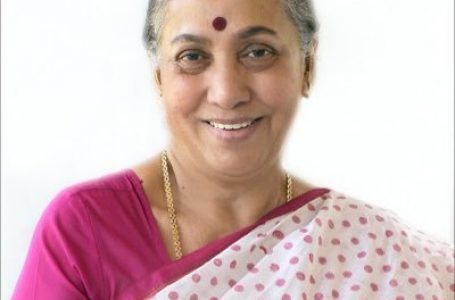 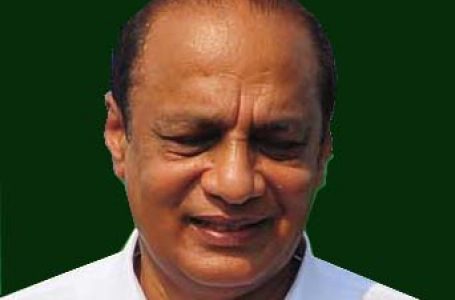 Sorake feels Bommai may not continue as... 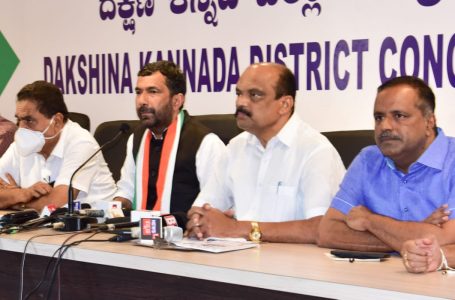 Surjewala to chair meeting in Mangaluru