The session is scheduled to start on Monday.

“While the Congress is into vote bank politics, BJP has majority to pass the bill in the assembly. Congress had opposed the anti cow slaughter bill also. But the new law was passed by the government,” Raghupathi Bhat told reporters at Udupi. 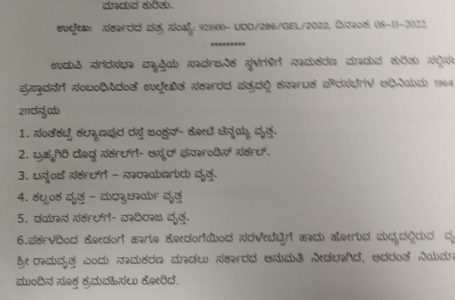